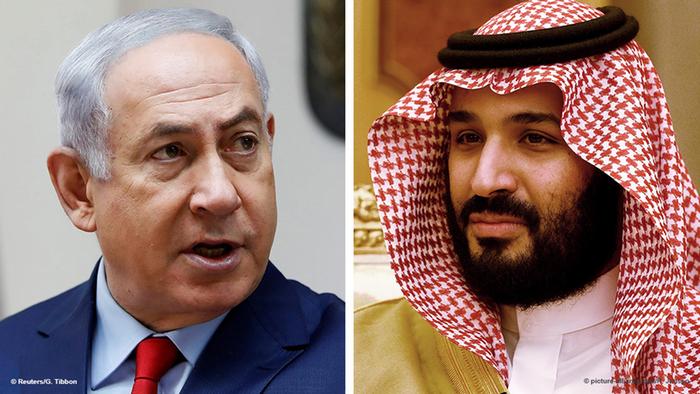 “Attempts to impose fait accompli do not change the facts,” the statement said.

It said the Golan Heights was an “occupied Syrian Arab land in accordance with the relevant international resolutions”.

“It will have significant negative effects on the peace process in the Middle East and the security and stability of the region,” it added.

Israel captured the Golan Heights from Syria in the 1967 Middle East War and annexed it in 1981 which is NOT recognized internationally.

Saudi Arabia proposed Arab Peace Initiative in 2002 or popularly known as “Saudi Initiative” which is a 10 sentence proposal to end the Arab–Israeli conflict. The proposal was endorsed by the Arab League in 2002 at the Beirut Summit.

The Peace initiative proposed peaceful co-existence of the Jewish and the Muslim state with East Jerusalem being the capital of Palestine. Israel showed reluctance to the initiative and Hamas’ military wing committed Passover massacre on the same day as the Peace Initiative adoption, resulting in the halt of the process. 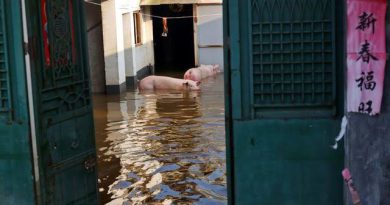 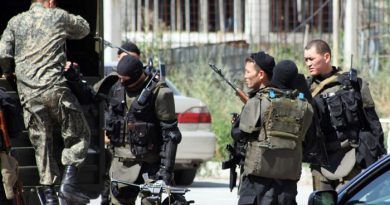 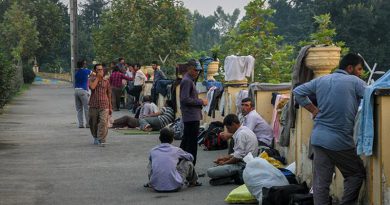