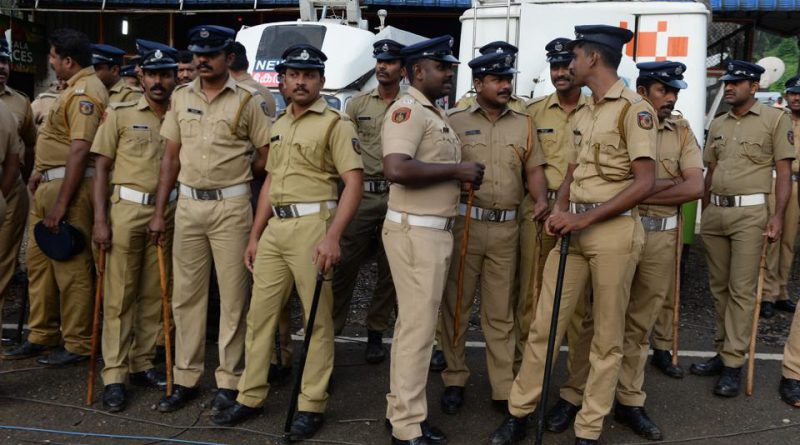 According to the Police officer CS Sharon, the men made friendship on ShareChat application in March 2018 and later started to visit each other’s home for family gatherings and started to share wives. However, when a woman refused to continue, she was tortured by her husband violently and threatened to be divorced.

Sharon said, “She was often tortured by her husband, an employee of a travel company when she refused to oblige and threatened to divorce her.”

“She said while two women were willing to such relationships she and another woman opposed it vehemently,” the Officer said.

A local court later remanded them to judicial custody for two weeks. The four men are in 25-35 age- group and hail from middle-class families.

However, Sharon said that this has been the first such case reported that involves Social media programs for wife swapping.

Police have registered cases under sections 366 (kidnapping or inducing a woman to compel her marriage), 354 (assault on woman with the intent to outrage her modesty) and 376 (rape) of the Indian Penal Code (IPC). 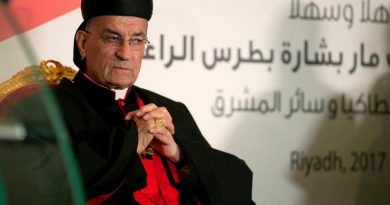 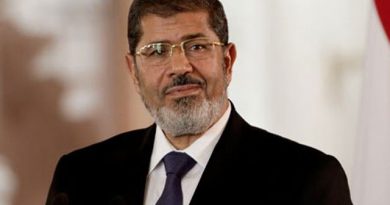 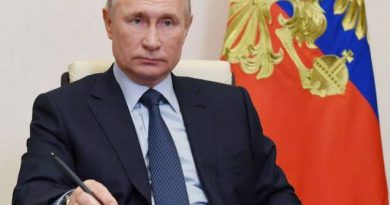