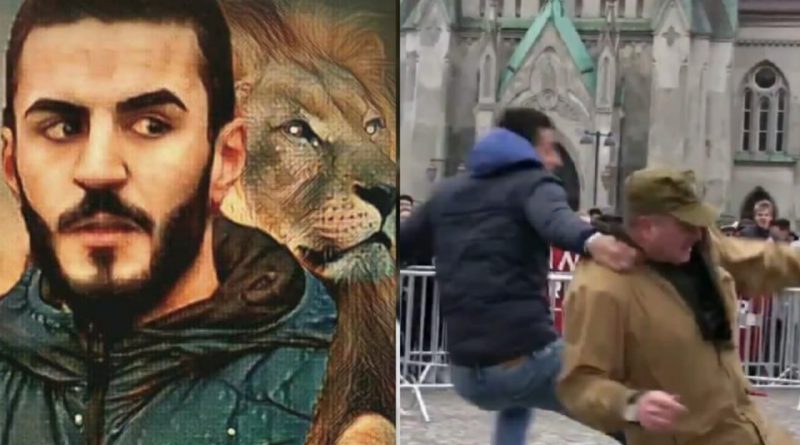 Kristiansand — A Muslim man is hailed as “Hero” on internet for his prompt action in grabbing and kicking the Norwegian anti-Islamic leader Lars Thorsen for burning the Muslim Holy Book Quran during a demonstration held in Norway’s city of Kristiansand on last Saturday.

Thorsen held a demonstration named “Stop Islamization of Norway” (SIAN) which was approved by the local Police authorities, however Police had warned SIAN against burning the Holy Quran, after SIAN informed them about their provoking plans.

No sooner Thorsen burnt the Quran, a man who is described as a “Hero” managed to jump over the fence and grabbed Thorsen’s jacket, however he fell on the ground after attempting to kick. Police arrived on the scene and arrested both of them to contain the situation and disperse the angry protestors from both the sides.

Ladies and Gentleman presenting you "The defender of Quran"
Salute you brother
❤❤#Norway#RealHeroOfMuslimUmmah pic.twitter.com/deQ8oJrBxD

His identity is still unknown as there are no official reports confirming his identity and ethnicity.

Gonna Tell My Kids,This Guy is Real Hero
In Norway, a Muslim young man didn't tolerate the blasphemy of the Quran. He attacked the rasict and saved the Quran from burning. Salute to his bravery#Norway #gonnatellmykids pic.twitter.com/jtRCEyCQUo

RT reported that, Thorsen recently received a 30 day suspended jail sentence and a fine for distributing hate-filled pamphlets in Oslo that accused Muslims of being “notorious sexual predators” who “rape in epidemic proportions.” 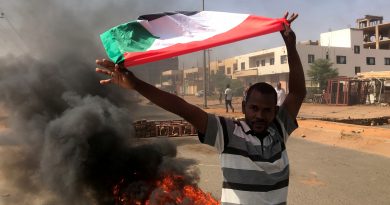 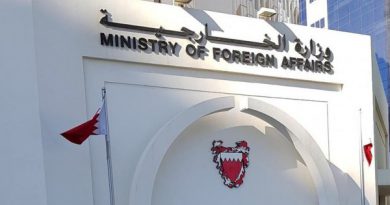 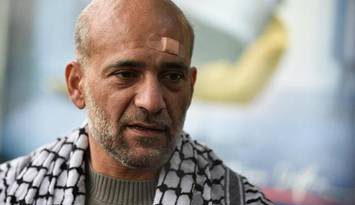