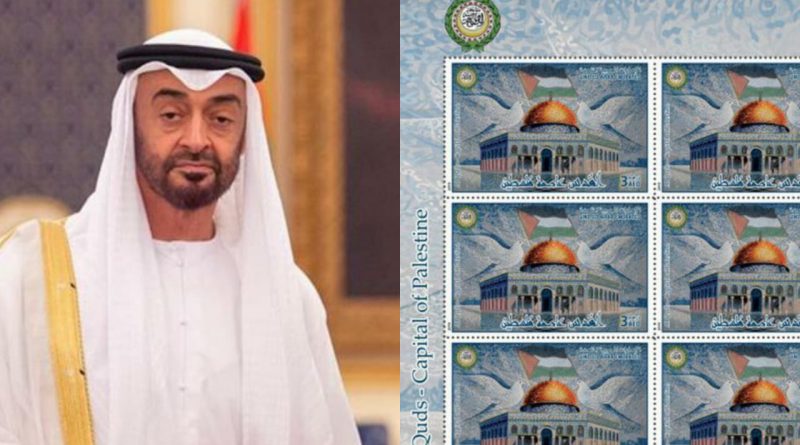 Abu Dhabi — UAE Government has released “Al-Quds – Capital of Palestine” stamps on Sunday featuring the Dome of Rock and a Palestinian flag in order to express Arab solidarity with the Palestinian nation and recognizing East Jerusalem as Palestine’s capital.

According to Emirates Post, the stamp aims at upholding the cultural important the Palestine holds in the eyes of the Arabs.

Obaid Al Qatami, acting chief commercial officer of Emirates Post Group said, “Such initiatives are proof that all Arab countries continue to stand by Palestine and support Al Quds’ cause, as well as a confirmation of the existing national ties and the special status Al Quds holds as an Arabic city and an important religious landmark.”

“It embodies the pivotal role of Emirates Post in issuing a diverse and enriched portfolio of stamps and in collaborating with other postal authorities in the region to highlight shared milestones and important causes,” he added.

Over 25,000 stamps have been available across UAE’s Happiness Centers from Sunday.

UAE backs the 2002 Arab Peace Initiative proposed by late Saudi King Abdullah bin Abdulazeez Al-Saud to resolve the Israel-Palestine conflict that includes recognizing Jerusalem as Palestine’s capital and the refugee crisis. The proposal suggests that if Israel agrees to sign on the Peace Initiative, it would get official recognition by the Arab states. 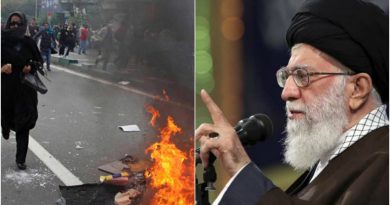 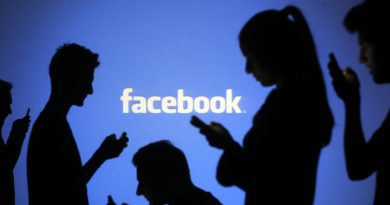 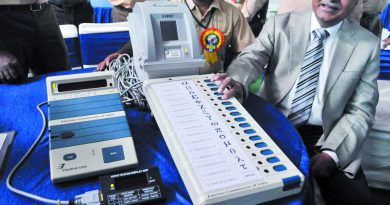