Baghdad (Reuters) – A rocket fired from a drone targeted the home of populist Iraqi cleric Moqtada al-Sadr on Saturday, lawmakers from his Saeroon party said, following one of the capital’s bloodiest nights in recent weeks.

The drone attack, which caused little damage and left no casualties, followed a deadly attack by armed men near Baghdad’s main protest site on Friday night, which left at least 23 dead, police and medical sources said.

Nearly 130 others were wounded by gunfire and stabbings targeting anti-government protesters at the Sinak bridge near Tahrir Square, the sources said. The death toll includes three members of the police.

Thousands of Iraqis have occupied the central square and three nearby bridges which lead to the city’s Green Zone, Iraq’s political centre, for more than two months, calling for a complete uprooting of the political system.

Sadr, a mercurial figure who has supported the protests but not thrown his full weight behind them, was in Iran at the time of the drone attack on his home in the southern holy city of Najaf, a source in his office said.

However, a spokesman for his party said the incidents were aimed at pressuring both protesters and political leaders to accept whichever candidate is nominated for the premiership by the ruling elite.

“The Sinak massacre and the bombing of (Sadr’s home) is geared at pushing the acceptance of the candidate for prime minister,” said Jaafar Al-Mousawi.

Soleimani was reported to be in Baghdad this week, negotiating with political leaders for a new consensus candidate for prime minister. 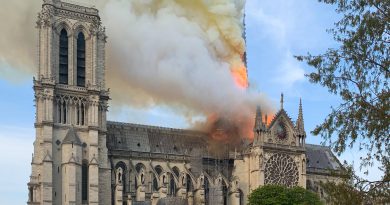 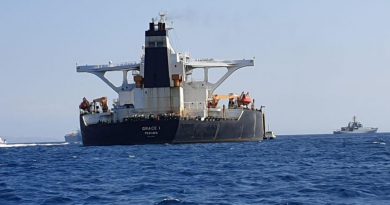