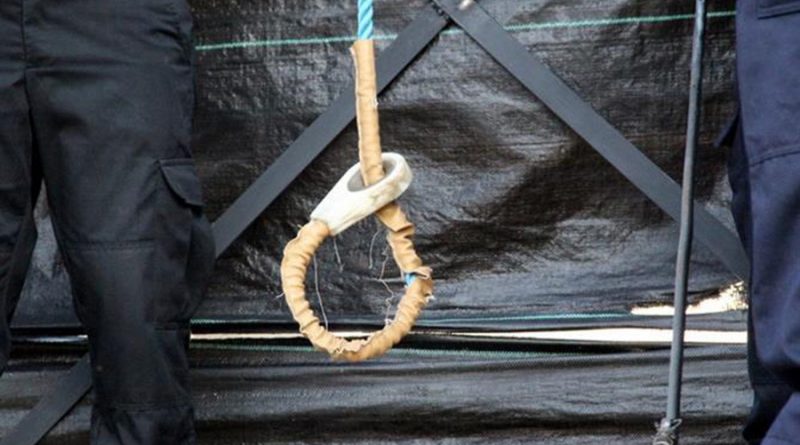 The resolution, with reference to the brutal killing and sexual assault of an eight-year-old girl in Nowshera area of Khyber-Pakhtunkhwa province in 2018, was passed with majority votes as it was supported by all lawmakers except those belonging to Pakistan Peoples Party (PPP) of former premier Benazir Bhutto.

Minister of State for Parliamentary Affairs Ali Muhammad Khan presented the resolution in the House which strongly condemned the incidents of child sexual abuse.

This house demands that to stop these shameful and brutal killings of children and give a strong deterrent effect, the killers and rapists should not only be given death penalty by hanging but they should be hanged publicly, it read.

Strongly condemn this resolution this is just another grave act in line with brutal civilisation practices, societies act in a balanced way barberiaism is not answer to crimes…… this is another expression of extremism, Minister for Science Fawad Chaudhry tweeted in reaction.

The resolution passed in NA (National Assembly) today on public hangings was across party lines and not a government-sponsored resolution but an individual act. Many of us oppose it – our MOHR (Ministry of Human Rights) strongly opposes this. Unfortunately I was in a meeting and wasn’t able to go to NA, she tweeted.

A report released by child rights organization Sahil in September 2019, stated that 1,304 cases of sexual abuse of children were reported by the media in Pakistan between January and June.

Based on inputs from Press Trust of India. 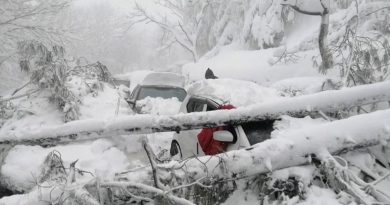 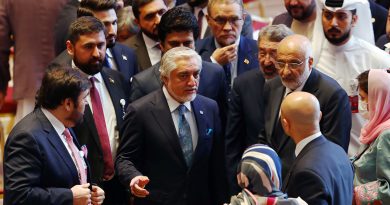 Afghan negotiators to discuss reduction of violence in Taliban talks