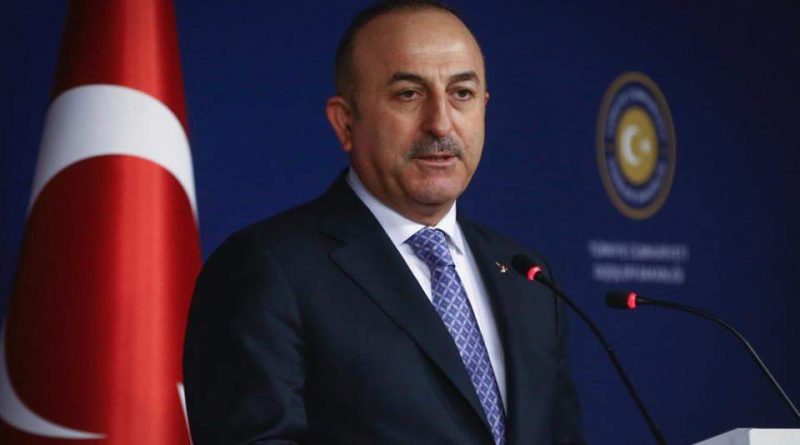 Ankara (Reuters) – Turkey on Wednesday dismissed Egypt’s proposal for a ceasefire in Libya, saying the plan aimed to save Khalifa Haftar after the collapse of his offensive to control the capital Tripoli, Hurriyet newspaper reported.

Egypt called for a ceasefire starting on Monday, as part of an initiative which also proposed an elected leadership council for Libya. Russia and the UAE welcomed the plan, while Germany said U.N.-backed talks were key to the peace process.

However, Turkish Foreign Minister Mevlut Cavusoglu dismissed the proposal as an attempt to save Haftar following the losses he suffered on the battlefield.

“The ceasefire effort in Cairo was stillborn. If a ceasefire is to be signed, it should be done at a platform that brings everyone together,” Cavusoglu told Hurriyet. “The ceasefire call to save Haftar does not seem sincere or believable to us.”

Cavusoglu said Turkey will continue talks with all parties for a solution in Libya, but that such a solution would require the agreement of both sides.

Turkish President Tayyip Erdogan and U.S. President Donald Trump discussed Libya in a call on Monday. Erdogan said the two agreed on “some issues” on Libya, and that the GNA would continue fighting to seize the coastal city of Sirte and the Jufra air base further south.

Cavusoglu said Erdogan and Trump had delegated their foreign and defence ministers, intelligence chiefs and security advisers to discuss possible steps in Libya.

They also discussed developments in Syria’s northwestern Idlib region, where Turkey says a three-month-old ceasefire reached by Moscow and Ankara is still holding, despite what Turkey says are attempts by radical groups there to disrupt it. 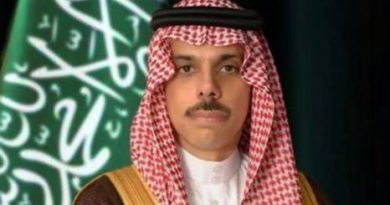 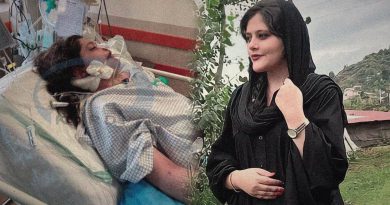