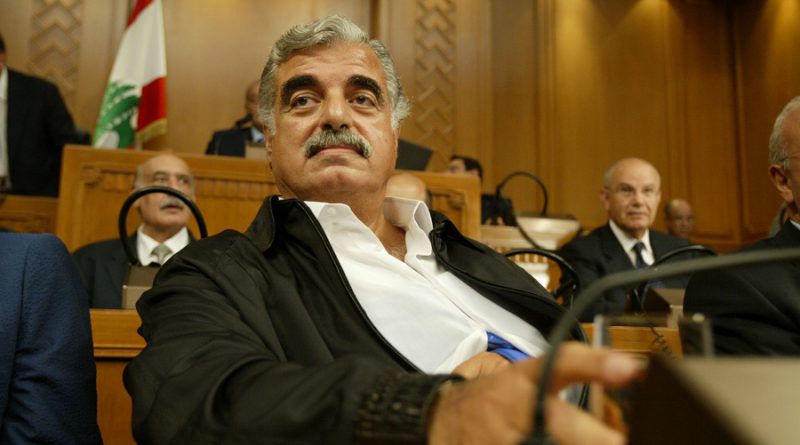 The tribunal named four Hezbollah members wanted over the killing…

Lebanon’s Rafik al-Hariri was assassinated in 2005. Here are some details about him, his death, and its impact ahead of a verdict by a U.N. backed tribunal on Friday.

Who was Rafik Al-Hariri?

Hariri served as prime minister of Lebanon five times following the 1975-90 civil war. A multi-billionaire who made his fortune in construction in Saudi Arabia, he was the dominant Sunni Muslim politician in Lebanon’s sectarian system.

He became prime minister for the first time in 1992, a rare case of a Lebanese leader who had not fought in the war. He led efforts to rebuild Beirut, particularly the downtown area.

A close friend of the late French president Jacques Chirac, Hariri was known for his international contacts. He was a Saudi passport holder and seen as a symbol of Saudi influence in the post-war years during which Lebanon was dominated by Syria.

On Feb. 14, 2005, Hariri got into his car after visiting the Café de l’Etoile by parliament, where he served as an MP. As his motorcade passed along the seafront corniche, a truck bomb tore through his vehicle, leaving a massive crater and ripping the facades of the surrounding buildings.

Twenty-one people were killed in addition to Hariri by the blast outside the St. George Hotel. The victims included killed Hariri’s bodyguards, pedestrians and the former economy minister Bassil Fleihan.

Tensions ahead of his death

In the year before his assassination, Hariri had been embroiled in a row over the extension of the term of pro-Syria President Emile Lahoud. Under Syrian pressure, the constitution was amended to allow the three-year extension. Hariri had opposed the move but eventually signed the amendment.

In September, 2004, a U.N. Security Council resolution put pressure on Syria over its role in Lebanon. It called for a free and fair presidential election, the withdrawal of all foreign forces, and for the disbandment of armed groups in the country, which included the pro-Damascus Hezbollah.

The turmoil in Lebanon was set against a backdrop of upheaval in the region, where the power balance had been turned on its head by the U.S.-led invasion of Iraq.

This set the stage for an escalation of rivalry between Shi’ite Iran and its allies on the one hand, including Syria, and U.S.-allied, Sunni-led Gulf Arab states on the other.

His assassination ignited the “Cedar Revolution”, mass protests against the Syrian presence in Lebanon. Under growing international pressure, Syria withdrew its troops in April.

Hariri’s son, Saad, led a coalition of anti-Syrian parties known as March 14, which was backed by Western states and Saudi Arabia. Syria’s Lebanese allies, including the Shi’ite Hezbollah, gathered into a rival alliance called March 8. A sectarian divide emerged between Sunnis and Shi’ites.

The March 14 alliance won a parliamentary majority in June.

Several years of political conflict ensued between March 14 and March 8, much of it focused on the issue of Hezbollah’s weapons. The tribunal into the Hariri killing was also a point of conflict.

The tension culminated in a brief eruption of civil conflict in 2008 during which Hezbollah took over Beirut.

Initially headed by German prosecutor Detlev Mehlis, an international investigation got underway in June, 2005. By October, it had issued a report implicating high-ranking Syrian and Lebanese officials. Syria always denied any involvement.

In August, four Lebanese generals who were pillars of the Syrian-dominated order were arrested at the request of Mehlis. They were released nearly four years later without charge after the tribunal said there was not sufficient evidence to indict them. They always denied any role.

Saad al-Hariri, who had blamed Syria for his father’s death, retracted his accusation against Damascus in 2010.

In 2011, the tribunal named four Hezbollah members wanted over the killing. The indictment said they were linked to the attack largely by circumstantial evidence gleaned from phone records. A fifth member of Hezbollah was indicted in 2012.

Hezbollah dismissed the indictment, saying it contained no proof of what it said were fabricated accusations. One of the original four suspects, senior Hezbollah commander Mustafa Badreddine, was killed in Syria in 2016. 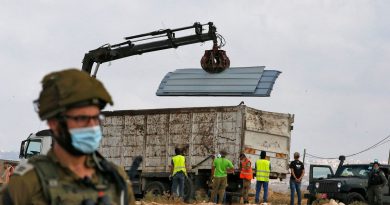 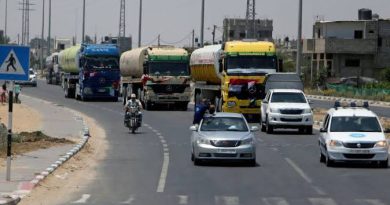 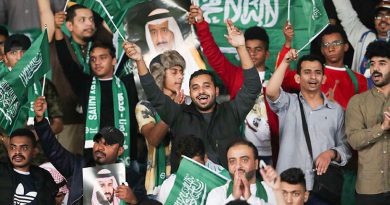