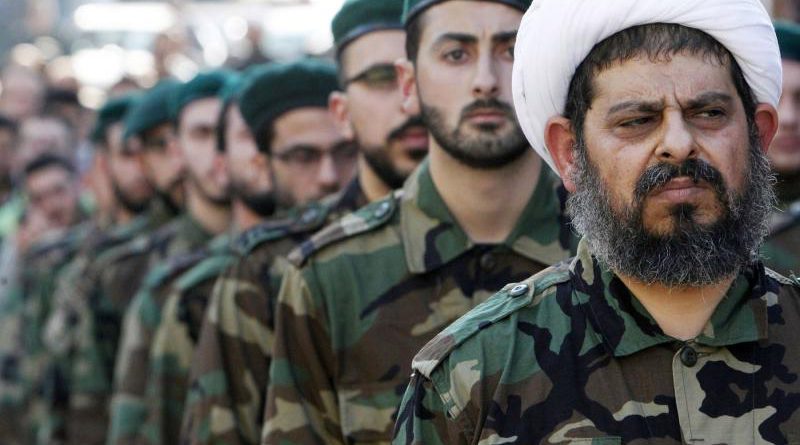 The revival of the 2015 nuclear deal by the Biden administration could turn the region into a war zone.

In spite of major opposition from many senators and regional powers to the US pursuing appeasement policies toward the Iranian regime, the Biden administration is going ahead with its plan to rejoin the 2015 Joint Comprehensive Plan of Action (JCPOA) nuclear deal, which would see it lift sanctions against Tehran.

Unofficial meetings between the regime and the P5+1 (China, Russia, the US, the UK, France and Germany) seem to be on the way in order to resurrect the nuclear deal. The Biden administration is also reversing the previous administration’s maximum pressure policy on the Islamic Republic. But President Joe Biden ought to realize that a renewal of the nuclear deal could have very different implications in the region compared to when the pact was first struck almost six years ago.

From 2013 to 2015, some governments in the Middle East were cautiously willing to give the Obama administration and the Islamic Republic a chance for diplomacy and negotiations in the hope that the Iranian regime would alter its destructive behavior in the region. After the JCPOA was agreed, former US President Barack Obama said he was “confident” the deal would “meet the national security needs of the United States and our allies.” Throughout Obama’s presidency, the White House made unprecedented concessions in an attempt to appease the ruling mullahs. It met them with generosity and flexibility every step of the way.

Soon after, it became clear that Iran’s funding of violent proxies, in the form of Hezbollah, Hamas and the Houthis, was entirely overlooked during the negotiations. This would never have been the case if the Gulf states or Israel had been at the table. The composition of the P5+1’s negotiating team completely excluded those on Iran’s doorstep, with policy set by governments thousands of miles away in an approach reminiscent of the bygone colonial era.

However, after the nuclear agreement was sealed, the regional powers came to witness its impact first-hand. As sanctions against Iran were lifted, it quickly became clear that the JCPOA gave Iran global legitimacy. This newfound legitimacy and the lifting of sanctions generated billions of dollars in revenue for Iran’s military institution, the Islamic Revolutionary Guard Corps, as well as for its proxy militia and terror groups. Tehran used this money to expand its influence throughout the region, including in Syria, Iraq, Yemen and Lebanon. Its expansionist campaign has proved to be immensely successful.

The Gulf states and Israel recognized that the threat Tehran poses was never adequately thwarted by the JCPOA. The region saw a greater propensity for Houthi rocket launches at civilian targets in Saudi Arabia, the deployment of thousands of Hezbollah foot soldiers in Syria, and the constant bombardment of southern Israel by Iranian-funded Hamas rockets.

This is why Saudi Foreign Minister Prince Faisal bin Farhan told AFP in December: “I think we’ve seen as a result of the after-effects of the JCPOA that not involving the regional countries results in a buildup of mistrust and neglect of the issues of real concern and of real effect on regional security.” And it is also why Israeli Prime Minister Benjamin Netanyahu pointed out: “We have already seen the nature of agreements with extremist regimes like yours (the Iranian regime).”

Taking this recent history into account, reviving the 2015 nuclear deal would be a strategic mistake that could devastate the Middle East. By returning to a deal that brought nothing but heightened destruction and instability, the Biden administration would leave the regional powers with no option other than to take firm action against Iran without the US, in order to stop Tehran’s military adventurism in the region.

One possible repercussion of the US rejoining the nuclear deal would be that Israel may take military action against Iran’s nuclear facilities — a move that could spiral into a regional war. Netanyahu last week warned Tehran: “With an agreement or without an agreement, we will do whatever is necessary so you do not arm yourselves with nuclear weapons.” Israeli military chief Aviv Kochavi last month revealed that plans had been drawn up to strike the Iranian regime. He said: “I instructed the army to prepare a number of operational plans in addition to the existing ones. We are taking care of these plans and will develop them during the coming year. Those who decide on carrying them out, of course, are the political leaders. But these plans have to be on the table.”

In a nutshell, the revival of the 2015 nuclear deal by the Biden administration could turn the region into a war zone. 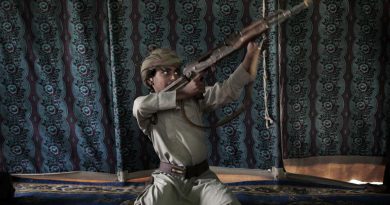 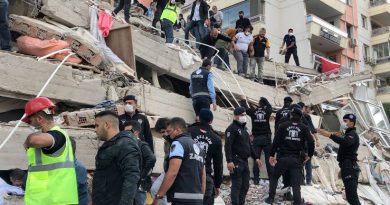 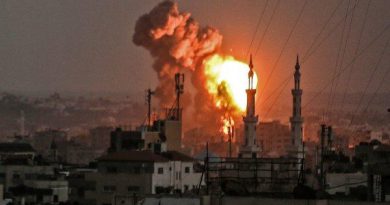 Israel is solely responsible for the recent outbreak of violence