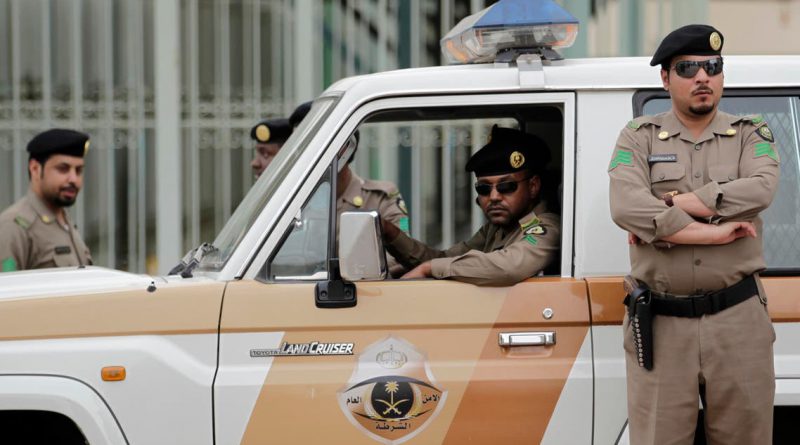 Riyadh – Saudi police arrested a citizen on Friday on the charges of insulting the wife of Prophet Mohammed, Aisha, who is regarded as the mother of believers by the Muslims worldwide.

Riyadh Police’s spokesperson Major Khaled Al-Kraidis said, “Someone posted a video clip on social media containing content insulting the Mother of the Believers, Aisha, and offensive towards the Prophet.”

“Security forces arrested the man who is in his 30s”, Major Kuraidis added. “The arrested citizen was referred to the Public Prosecution for completing the legal procedures against them”.

Insulting the Islamic faith, its symbols, and its figures is deemed as one of the red lines in the Kingdom.

Anyone found guilty of committing such crimes will be subjected to a fine of 3 Million Saudi Riyals or jail term for 5 years. 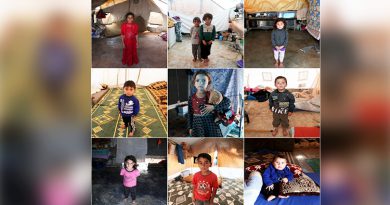 Nine years of war. Nine portraits of kids who dream of home 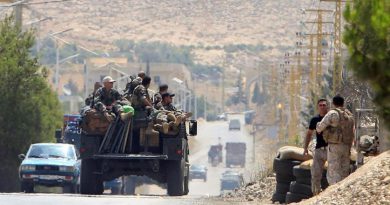 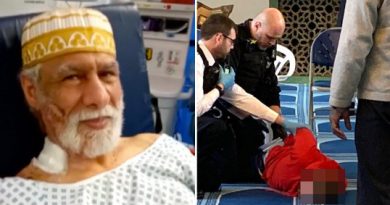