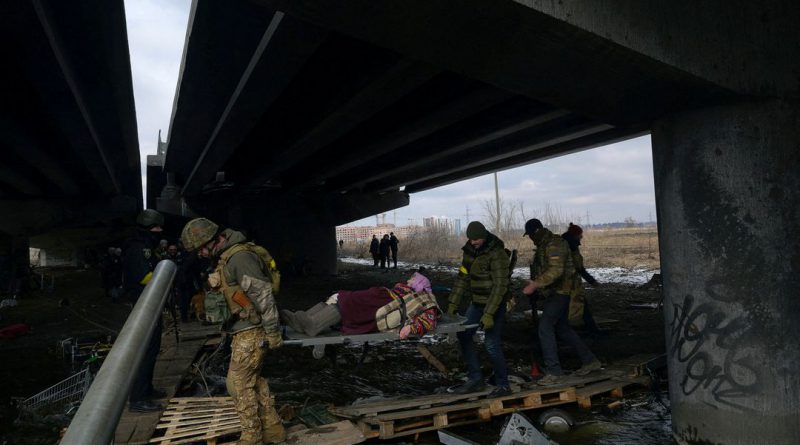 Evacuations took place from the cities of Sumy and Enerhodar, but not from the regional capital of Kharkiv and only partially in areas in the Kyiv region, he said on television. 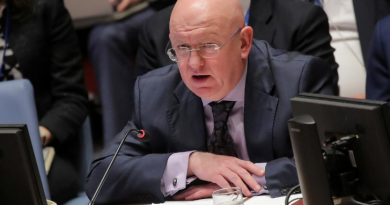 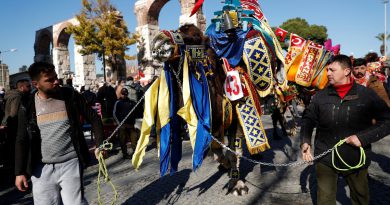 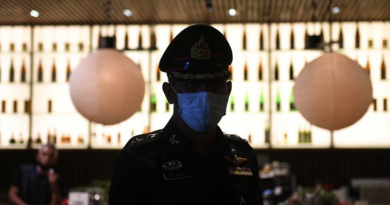