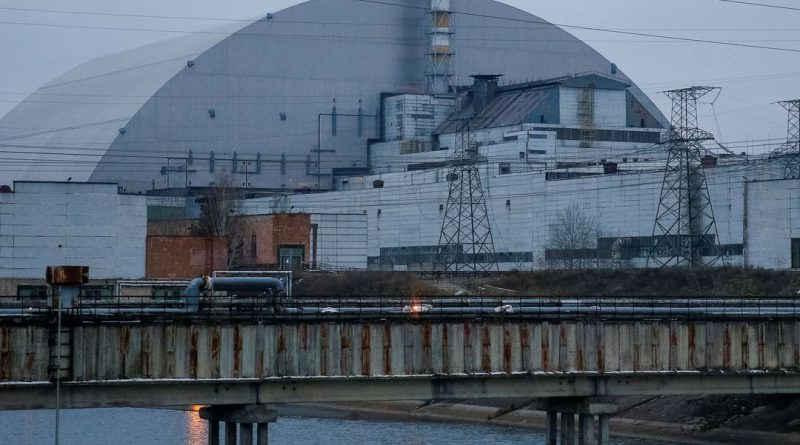 Lviv (Reuters) – Ukraine appealed to Russia for a temporary ceasefire on Wednesday to allow repairs to be made to a power line to the Chernobyl nuclear power plant, warning that there could be a radiation leak if the electricity outage continued.

Ukraine’s state-run nuclear company Energoatom said fighting between Ukrainian and Russian forces made it impossible to immediately repair the high-voltage power line to the plant, which has been captured by Russian forces.

“After that, cooling systems of the storage facility for spent nuclear fuel will stop, making radiation leaks imminent,” Kuleba said on Twitter.

“I call on the international community to urgently demand Russia to cease fire and allow repair units to restore power supply.”

The U.N. nuclear watchdog said the loss of power does not have a critical impact on safety.

“Heat load of spent fuel storage pool and volume of cooling water at Chernobyl Nuclear Power Plant sufficient for effective heat removal without need for electrical supply,” the IAEA said in a statement.

But Energoatom said there were about 20,000 spent fuel assemblies at Chernobyl that could not be kept cool during a power outage, and that their warming could lead to “the release of radioactive substances into the environment.

The radioactive cloud could be carried by wind to other regions of Ukraine, Belarus, Russia, and Europe,” it said in a statement.

Without power, ventilation systems at the plant would also not be working, exposing staff to dangerous doses of radiation, it added.

On Tuesday, the IAEA had warned that the systems monitoring nuclear material at the radioactive waste facilities at Chernobyl had stopped transmitting data.

The still-radioactive site of the world’s worst nuclear disaster lies some 100 km (62 miles) from Kyiv.

Its fourth reactor exploded in April 1986 during a botched safety test, sending clouds of radiation billowing across much of Europe. 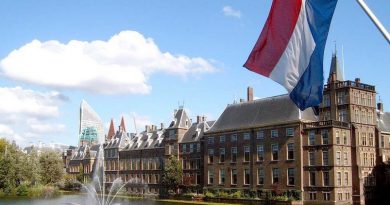 Dutch government advises against all non-essential travel to Iran 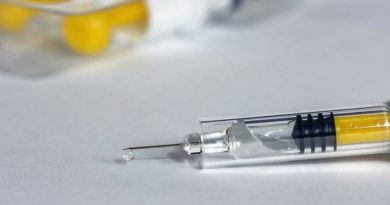 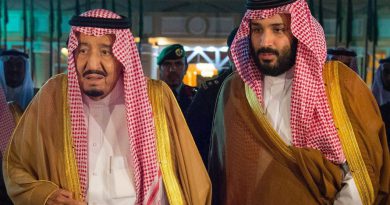 Saudi Arabia announces 500K riyals to the families of healthcare workers who die due to COVID, whether Saudi or Non-Saudi